During this evening’s 85th Academy Awards, jcpenney used real-time marketing to capitalize on our here and now, instant gratification tendencies by launching a strong activation through social media. The goal of the Oscars campaign was to grab new viewers and continue to update their more-than-outdated, less-than-classy image.

To begin, their Twitter page, much like many Oscar attendees, put its best face forward with a glitzy makeover. Before this evening it’s very likely that you, your wife, girlfriend, or 20 something daughter certainly didn’t think of jcpenney as fresh, on trend, glitzy, luxurious, or modern. Some of you may not have even thought it was still a surviving entity.

Well, as long-time believer that shopping at this store was calm, easy, and reliable, I have been having so much fun spreading the news of the come-back-company. About 15 months ago, Ron Johnson, the man who made the Apple Store the addictive adult version of a candy store, stepped in as CEO of jcpenney and vowed to not just turn the company around, but completely transform it.

There has been a slow, but certainly not subtle, roll out of a new store layout including mini brand shops, major tech updates and store renovations, and even a dramatically new “everyday low price” structure that so strongly alienated long-time customers and enraged critics that jcp back-pedaled and brought back the idea of traditional “sales” within months.

Throughout this time, Johnson had a flurry of critics but I always believed and still do believe they will succeed at their task of complete rebranding, taking the “affordable luxury” phenomenon to the next level.

Their most significant splash into the homes of their target demographic? Oscars 2013, when the company our children will know as “jcp” and my mom will always call “Penney’s” launched a feel good real-time cross-channel campaign that spanned from our televisions to our tweets.

In the commercial that aired this evening, jcp writes us a personal love letter stating, “Dear America, you deserve to look better and live better.”  Why wouldn’t I want to shop somewhere that tells me I deserve more!?

The Key Components of the Real-Time Marketing Campaign:

In addition to appealing to our egos, let’s discuss the other aspects of the award-winning combination that made this campaign effective.

Early in the evening, @jcpenny tweeted a back-stage peek inside their social media command center. Many team members were on hand, watching the show on a larger than life projector, all well-situated for quick tweeting and ad targeting. I’m sure they were ready for quick fire graphics in case they needed to step up to the plate to try to out-Oreo Oreo, who gathered with their marketing team to attempt to re-create the magic of their Super Bowl 2013 social media win. 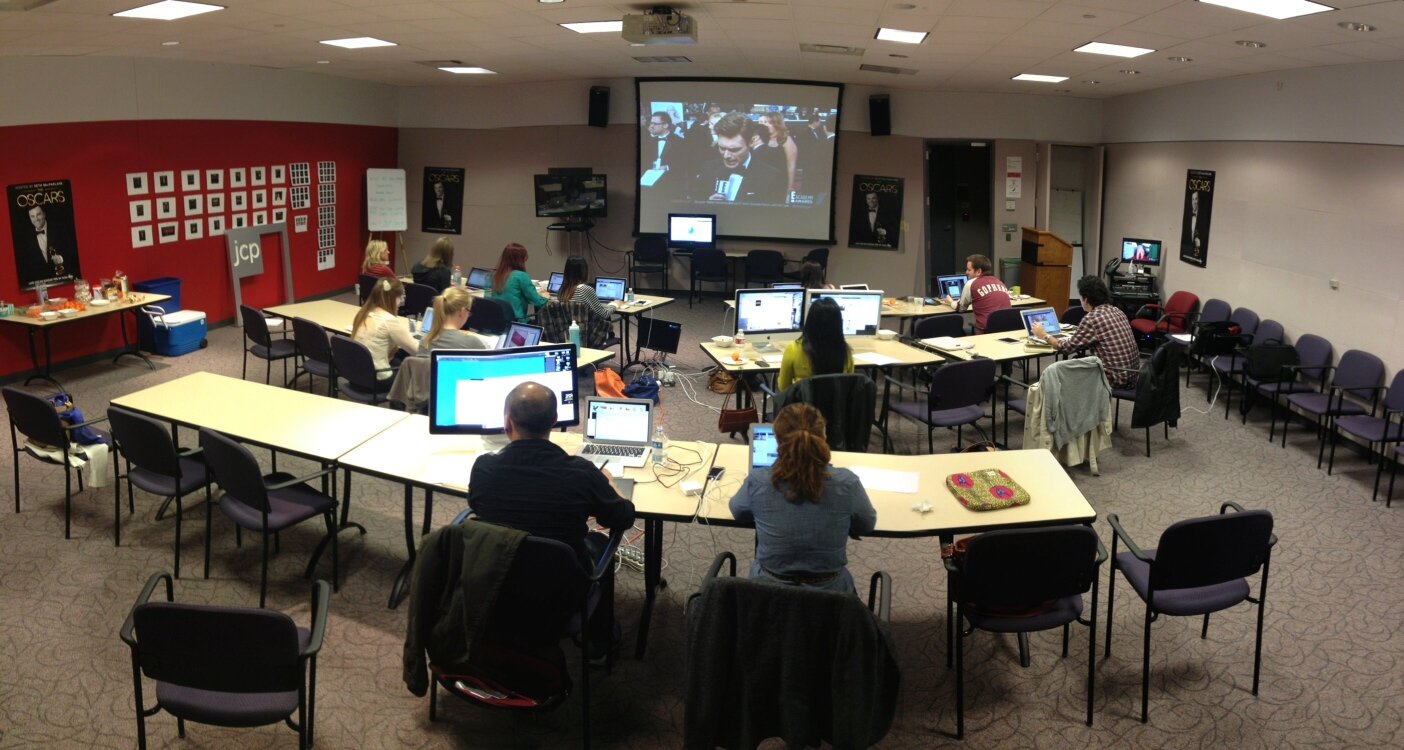 I am clearly in jcp’s target demographic. As I launched Twitter, this was the first thing I saw:

Even if I had not been popping open my computer to pen this post on the very campaign that was being targeted to me, I, or those out there with similar demographic profiles as me, would have been pulled into the well composed and thought out campaign.

The rapid fire team rolled out right-on-time, clearly pre-planned graphics that tied in with the “Dear America” theme all while promoting niche, desirable products. 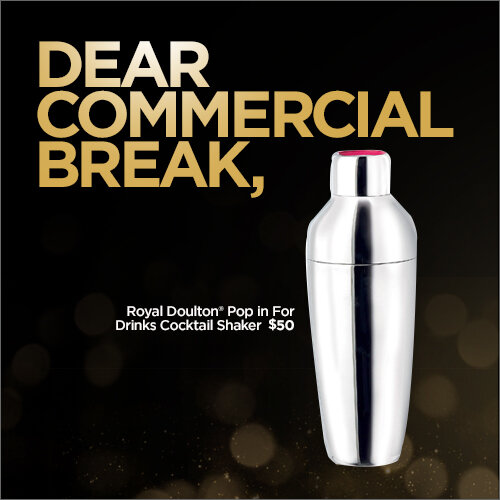 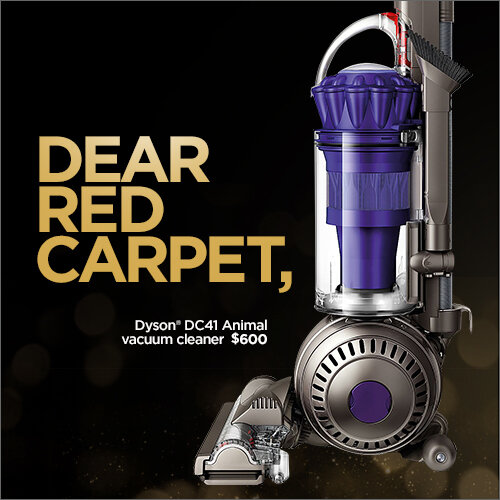 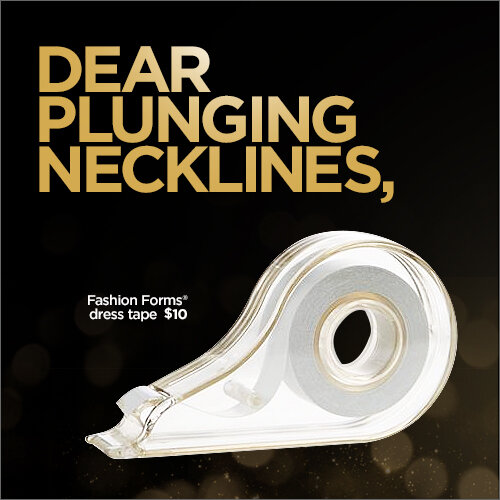 Not only was the “Yours Truly” spot placed early in the broadcast, it had all the makings of a 90 second must-keep-watching commercial: the “who’s ad is this” mystery, a montage of memories, a cinematic soundtrack, clever word play, and continuing bold use of text throughout. All ending with the most important piece of the pie…

If you happened to catch the ad, you saw the strong close driving you to jcp.com/yourstruly, a buy-now optimized mini site that directed you straight to the promoted products. In case you may have landed straight on jcp.com, they had a nice reminder of the evening’s festivities and invited all their new admirers to join them on Twitter.

For many of those that jumped in the conversation, @jcpenney quickly returned their tweet with a $100 gift card. 2 big benefits here: 1. getting new customers into the store to see the new changes 2. creating social buzz. If you were given $100, you would tweet it, wouldn’t you?

That’s right. Congratulations, jcp. Although you didn’t have to try too hard here as I’ve always been a fan, I am sure you have turned a number of heads this evening on the red carpet.

You have our attention, and now, we’re tipping our hats to you.